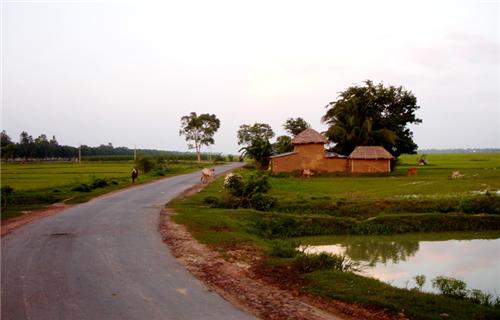 Situated amidst the lush green plains of West Bengal, Bardhaman is a district in this state in the eastern corner of India and lies on the outskirts of the bustling city of Kolkata. Often anglicised as Burdwan, the district has its headquarters in the city by the same name and is also known as the ‘rice bowl’ or the ‘granary’ of the state because of its rich agricultural fertility that leads to large-scale production of rice in the area. The city of Bardhaman is an amalgamation of the traditional techniques of agriculture and the modern techniques of industrialisation where both agriculture and industry flourish together in harmony. It is also considered to be an attractive tourist destination with a host of picturesque religious, historical and recreation spots.

Located an average elevation of 40 metres that roughly translates to 131 feet, the city of Bardhaman is situated at about 100 kilometres to the north-west direction from the capital city of Kolkata. Spreading over an area of 7024 square kilometres, the district of Bardhaman is bounded by the Ajay, the Bhagirathi and the Hooghly Rivers. River Damodar and Banka Nala are the primary water bodies in the district which lead to its fertile lands resulting in the abundant production of agricultural crops which mainly constitute the production of rice.

Bardhaman is bounded on the north by the districts of Dumka in Jharkhand and the Birbhum and Murshidabad districts in West Bengal. It also shares its boundaries with the Nadia district on the eastern side; the Hooghly, Purulia and Bankura districts on the south and by the Dhanbad district of Jharkhand on the west.

Bardhaman in the Past

The history of Burdwan dates back to the 5000 BC and belongs to the Mesolithic Age which is also known as the late Stone Age. Burdwan is also the historical place from where during the Mughal period, Nawab Jahangir kidnapped Mehr-Un-Nisa and after his marriage to her, he changed her name to Noor Jahan. Bardhaman has had a multicultural heritage throughout history. It had been the headquarters of the district since the era of the Mughals. During the Mughal period, the city was known as Sharifabad and was later renamed as Bardhaman.

The city was considered to be an important administrative centre during the British Rule as well just as it was earlier in the times of the Gupta and the Sena Kings, the Mughals, the Pathans and the Marathas. Bardhaman was also the headquarters of the Maharajas of Burdwan, who were the premiere noblemen of lower Bengal and who patronised the culture of arts, music and poetry in the region which produced many famous poets such as Kashiram Das and Kazi Nazrul Islam. The city of Burdwan grew as a major cultural and economic centre under the long succession of Maharajas of the district.

Due to its multicultural historical legacy, Bardhaman has a rich cultural heritage which is reflected in the arts and architecture of the city. Burdwan has been a testament to numerous invasions and has witnessed, experienced and survived countless violent conflicts, mainly due to the Mughal, the Pashtun and the Maratha invaders. With every invasion, Bardhaman has been the recipient of a rich cultural diversification.

Starting from the Aryans and moving on to the Rajputs, the Pathans, the Mughals, the Marathas and finally the British, Burdwan has always been an important administrative centre which has shaped the social and cultural fabric of the city. The historical legacy of the place today in the form of various architectural monuments as well as the day-to- day everyday lives of the people here reflects the multifarious and diverse strands of Hindu, Buddhist and Muslim cultures. 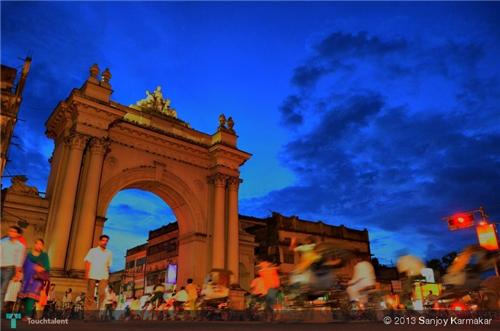 Since Bardhaman is on the outskirts of the main city of Kolkata, it is far from the hustle and bustle of the huge metropolitan city and is a quiet countryside that offers picturesque locations for visitors to refresh and rejuvenate themselves from their hectic everyday lives.

The city has attractive tourist destinations ranging from historical monuments to religious places such as temples, monasteries and mosques to the more contemporary gardens, parks and museums.

These charming destinations fulfil the visitors’ need for sightseeing as well as provide the scenic beauty that can capture their minds and imaginations. The tourist spots in Bardhaman include:

Being in the state of West Bengal, visitors cannot complete their journeys without tasting and sampling the delicious sweets that are made in the district. From the melt-in-your mouth roshogollas to the wide variety of shondesh, Bardhaman is a heaven for sweet lovers from all across the country. Sitabhog and Mihidana are the two famous sweets of Burdwan which were first introduced in the honor of the royal family. The Lengcha from Shaktigarh is also another local specialty. In addition to these, fish and rice are the staple food of the people in Burdwan as well as in the whole of West Bengal. 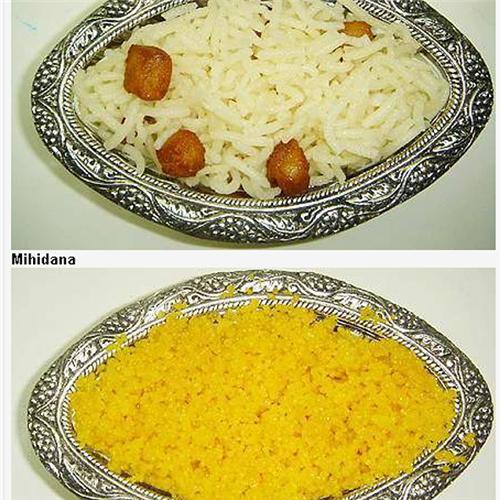 The district of Bardhaman is well-connected with various transportation facilities at major junctions. Visitors can easily reach the city by commuting through airplanes, trains and bus services that can be conveniently accessed at all major places adjoining the district.


BY AIR:
Since Bardhaman is a small district, it does not have an airport of its own. The nearest airport to Bardhaman is the Kolkata airport from where taxi and cab services are easily available to reach the city.

BY RAIL:
Bardhaman has a good railway network with well-connected junction stations. The Bardhaman railway station is an important stopping point for trains passing through the district to reach other major towns and cities of the country. One can easily reach Bardhaman by availing the local train services from the Howrah and Sealdah railway stations in Kolkata. The chord line and the main line via Chandan Nagar are also two different train routes which are available from Howrah to reach the city.

BY ROAD:
The district of Burdwan has an extensive road network system with inter-state corridors. The historically significant Grand Trunk Road running across the district forms a major part of the National Highway 2 or NH 2 as it is more commonly known. The NH 2 has recently been upgraded with four lanes for better facilitation of traffic from the Barakar subdivision in the west to the Panagarh subdivision in the east in the Bardhaman district and is also being extended further up to the Palsit subdivision at the junction point of the Durgapur Express Highway.

Regular bus services are provided by the state as well as by the private operators in Kolkata to reach the city of Bardhaman in around 2-2.5 hours. For example, The South Bengal State Transport Corporation and many private operators operate buses from Esplanade and Karunamoyee in Salt Lake.