Bardhaman is an important district in the state of West Bengal with its headquarters in the city by the same name. It is situated at about 100 kilometers to the north-west direction from the capital city of Kolkata in West Bengal and is spread over an area of 7024 square kilometers. With an average population of about 6.91 million people, the district of Bardhaman has three MPs (Members of Parliament) elected to the Lok Sabha and the Rajya Sabha and has twenty five MLAs (Members of the Legislative Assembly).

The District Magistrate of Bardhaman is the administrative and revenue officer of the Bardhaman district.

The jurisdiction of the district of Bardhaman is under the District Magistrate who belongs to the Indian Administrative Services (IAS). Appointed by the state government of West Bengal, the District Magistrate of Bardhaman is a Central Government officer who is in charge of the collection of the revenue, the maintainence of the property records and to look after the law and order in the district.

The Bardhaman district is also divided into sub divisions which are governed by sub-divisional magistrates, also known as the sub divisional officers. These sub divisions are further segregated into town municipalities and community development blocks. The contact details of the office of the DM of Bardhaman is as follows:

It is headed by the Chairman of the Municipality and constitutes employees in various sectors who work for the welfare of the public and address grievances and issues of the local public as well. The Municipality of Burdwan looks after the areas of health and sanitation, registration of births and deaths, water works, assessment, mutation and separation of land, registration of licenses and ration cards and other pertinent areas of public welfare. The address of the Burdwan Municipality is as follows: 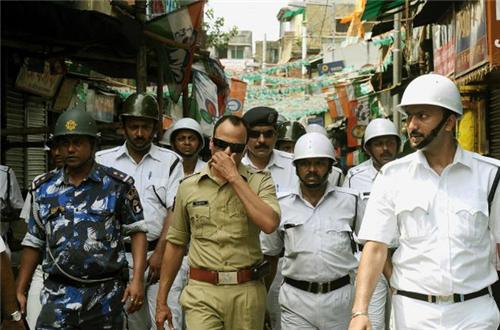 The Police Force in Bardhaman is an efficient body which regulates and controls the affairs of the city and helps in maintaining peace and order, enforcing the law as well as preventing and detecting crimes in the city. In addition to this, the Police Force in Bardhaman is also responsible for the public welfare and safety as well as ensuring a check on the crime rate of the city.

The contact details of the Police Department in Bardhaman are as follows:

The following list contains the phone numbers of the other police stations in Bardhaman: 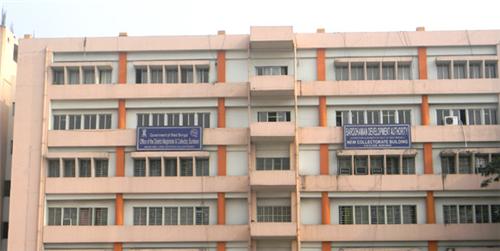 Hence, the above civic bodies are an integral part of the administration of Bardhaman.

Industries and Mining in Bardhaman
https://www.districtbardhaman.com/industriesandmining/index.aspx