In this era of Internet and social networking, broadband services have become necessary tools of communication and living. Broadband connections refer to high-speed digital data transmission in which a single cable can carry a large amount of data at once through cable modems, which use the same connection as cable televisions or via DSL modems, which use the existing phone lines. 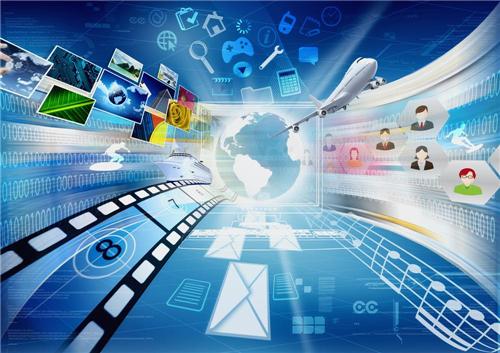 Nowadays, DSL (Digital Subscriber Line), also known as the ADSL (Asymmetric Digital Subscriber Line) is most commonly used which provides Internet access by transmitting digital data over the wires of a local telephone network. DSL service is delivered simultaneously with wired telephone service on the same telephone line. With the use of Internet in every household through wireless connections or via modems, Internet service providers are much in demand in the city of Bardhaman.

The following list gives details of the various broadband service providers in Bardhaman who provide Internet services in households and office complexes:

If you are currently residing in the city of Bardhaman, you can contact any of the above broadband service providers in order to install Internet connections in your homes and offices.

Explore more about Utilities and Services in Bardhaman