The Burdwan District Sports Association is one of the premier organisations for sports in the district. Formerly known as the Ban Bihari District Athletic Association, this organization was set up in the year 1900 by Raja Bon Behari Kapur. He was one of the close relatives of the erstwhile king of Burdwan, the late Maharaja Sir Bijoy Chand Mahtab Bahadur and had started the association in order to promote different sports and games like football, cricket, athletics, basketball, hockey and several such sports among the people in the district of Bardhaman. 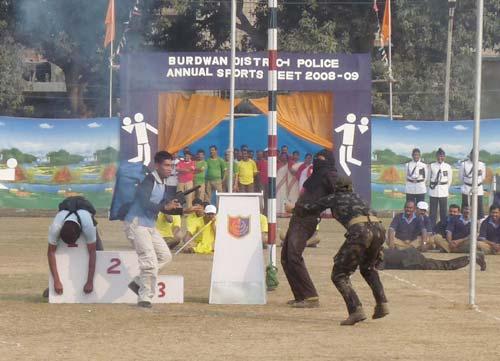 During the initial period of the establishment of the organisation, the different sporting events were organized in the camping grounds, which is currently known as the Spandan Complex. A number of exhibition matches in football were also played during this time in the Magistrate Grounds in Sadhonpur. This ground was already a popular football playground as during the years 1941 to 1943, some renowned football clubs of Calcutta like Mohan Bagan, M.D. Sporting, Aryan, Camorarians and Cylon XI had played a number of exhibition football matches. 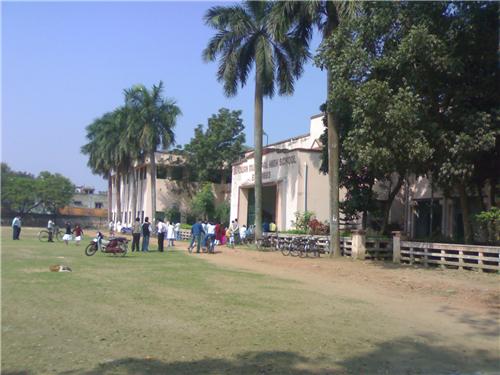 A proper sports stadium along with the supporting ancillary structures has also been constructed in Bardhaman in the Moaza – Bhatchala area, the land for which had been donated by the Queen of Burdwan, Maharani Radharani Mahatab. This stadium has thus been named as the Radharani Stadium after the name of the benevolent Maharani of Burdwan. One of the primary highlights of this stadium is the multi-gym room where the people residing in Bardhaman are imparted training in gymnastics. 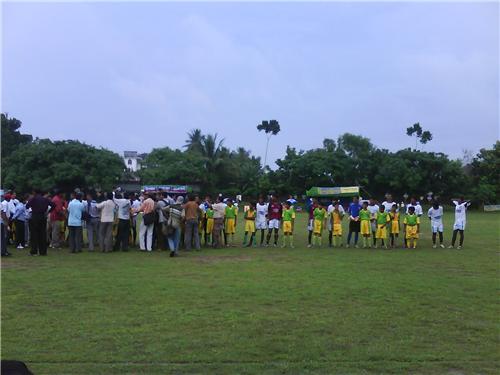 The Burdwan District Sports Association organizes the football league tournaments pertaining to the first, second and third division clubs every year. It also conducts the knock-out football tournaments such as the Brojomohan Challenge Cup, the Bon Behari Challenge cup, the District League Championship, the Subodh Memorial Cup, the Inter Coaching Tournament along with the Inter Sub-division Tournament in the under 16, under 19 and the senior age groups. The organisation also gives coaching to a football team who can represent the association in different inter-district tournaments.

The Burdwan District Sports Association conducts regular coaching camps for all age groups helmed by highly professional and trained instructors in different sports such as cricket, football and athletics.

For any further queries about the upcoming sports tournaments and details about the different coaching camps organized by the Burdwan District Sports Association, the residents of Bardhaman can contact the following:

Explore more about Sports in Bardhaman