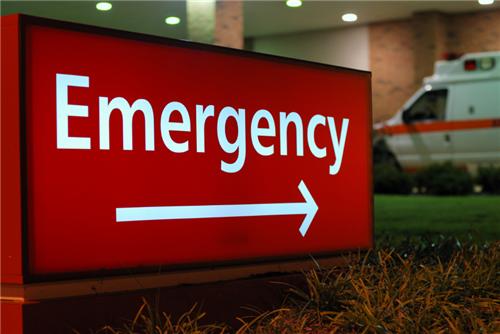 Being a major city as well as a district in the state of West Bengal, Bardhaman is well equipped and prepared to mitigate any natural or man-made calamity with immediate effect and is able to warrant safety and security to its inhabitants. There is a good network of essential emergency services in Bardhaman like hospitals, blood banks, police stations, fire stations and disaster management agencies which provide urgent relief in case of various types of accidents that include road accidents, breakouts of fire and electrical short circuits in homes and offices. The emergency services in Bardhaman are described as follows: 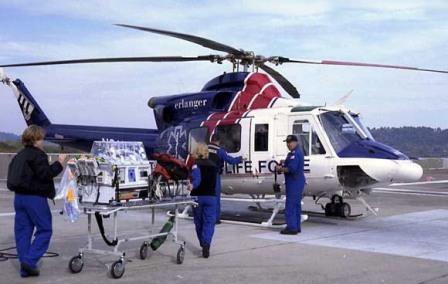 In India, there are a number of agencies which provide air ambulances. These agencies are located in the metropolitan cities of Delhi and Mumbai and in the other big cities like Indore and Patna and they provide their services to the residents of the city of Bardhaman as well. The air ambulance service providers in Bardhaman are as follows:

Blood Banks in Bardhaman are essential during emergencies whenever there is excessive loss of blood of the patients. Blood Banks help in the collection, storage and preservation of different groups of blood and other blood products like plasma which are properly tested to reduce the risks related to blood transfusions. They are of primary importance in the treatment of various diseases such as thalassemia and aplastic anaemia and conduct regular blood donation drives around the city in order to collect more blood and store them in event of any emergencies.

The blood banks in Bardhaman are as follows:

The Police Force in Bardhaman is an efficient body which regulates and controls the affairs of the city and helps in maintaining peace and order, enforcing the law as well as preventing and detecting crimes in the city. In addition to this, the Police Force in Bardhaman is also responsible for the public welfare and safety as well as ensuring a check on the crime rate of the city.

The emergency contact details of the Police Department in Bardhaman are as follows: 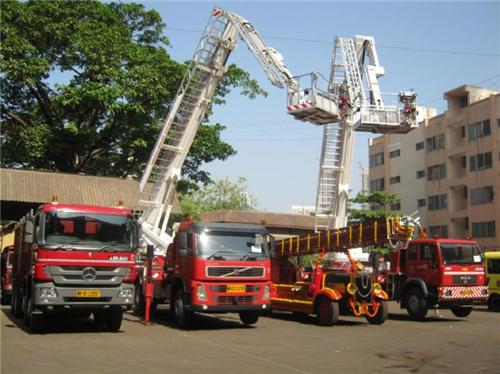 The Fire Station in Bardhaman is the headquarters of the fire brigade in the district and plays an important role during emergency situations. The fire fighters respond to the alarm systems and the calls for help in case of any fire accidents in the city, extinguish fire as well as rescue people from the site of the accidents.

The emergency contact details of the Fire Station in Bardhaman are as follows:

In case of any electricity or power cuts related emergency situations or other pertinent issues, the residents of Bardhaman can contact the following helpline numbers: 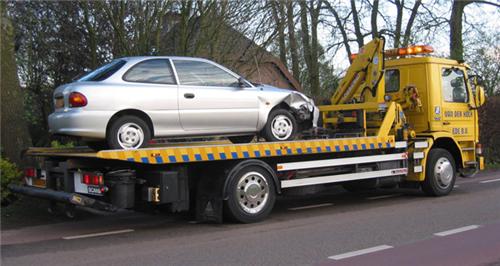 In case of any emergency situations in the city whereby there is a requirement of a two/ four wheeler towing service due to breakdown of the vehicle, the residents of Bardhaman can contact the following agency for assistance:

Hence, we can see that the city of Bardhaman has an extensive network of emergency services which work efficiently together during situations of crises so as to rehabilitate as well as maintain the welfare and the safety of the residents of Bardhaman.