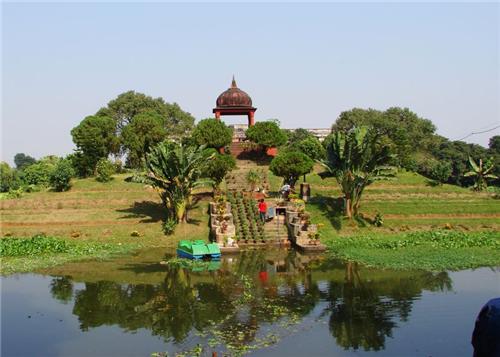 Literally meaning the Garden of Roses, Golap Bagh in Bardhaman is one of the most popular tourist spots in the city. This Botanical and Zoological Garden was established by Maharaja Bijoy Chand Mahatab in the year 1884. Golap Bagh is beautifully characterised with plenty of trees like Sal, Deodar and Arjun lining the pathways covered by red mudway and providing a cool and much needed shade from the scorching sun thereby making it quite an attractive spot for relaxation in a soothing ambience. 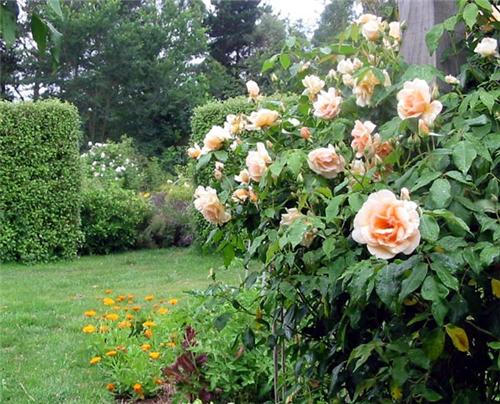 Filled with a myriad variety of beautiful and attractive rose plants, this place is haven for zoology and botany students and also has huge water tanks all around the place. Dalton Hooker, the famous botanist, had come to Golap Bagh and had listed 128 different types of trees. Presently, there are numerous mango, eucalyptus, casuarina, shimbal trees and jamun in the garden. Since the University of Burdwan has its offices just adjacent to Golap Bagh, the different departments of the university, especially the botany and zoology departments, conduct classes and lectures for the students in the garden complex.

Golap Bagh is also considered to be a sort of an academic campus for the hundreds of students studying in the University. The University Institute of Technology (UIT) and the Bardhaman Medical College and Hospital are also just a short walk away from Golap Bagh and serve as great examples of modern architecture.

The perfect time to visit the place is during the spring season when the flowers in the garden are in full bloom and the air is filled with the aromatic smell of the new-born buds and flowers. Golap Bagh was once set up as the pleasure-garden of the kings of Burdwan. The garden also houses Dar-ul-bahar, a beautiful palace which used to serve as the rest house for the kings during the hot and long days of the summer season. This palace has been built according to the Roman Gothic architectural style and it is quite mesmerising. Presently, Dar-ul-bahar houses the offices of the University of Burdwan inside its premises. Another major tourist attraction inside Golap Bagh is the Hawa Mahal. 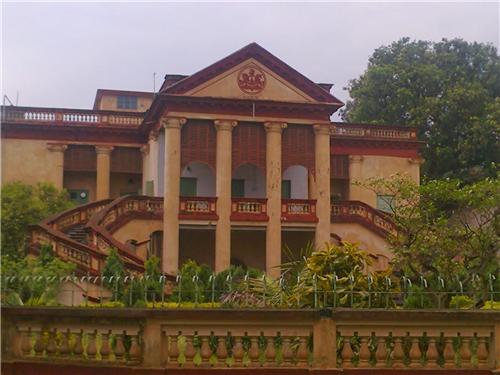 How to Reach Golap Bagh