Numerous health centres are being set up in the city of Bardhaman to maintain the health and well-being of its inhabitants and provide them with the best healthcare services. These include general hospitals as well as speciality hospitals like eye hospitals and dental clinics. Bardhaman in West Bengal also provides yoga classes, Ayurvedic treatment centres, diagnostic centres as well as mental health specialists like psychiatrists and psychologists for the overall well-being of its residents. 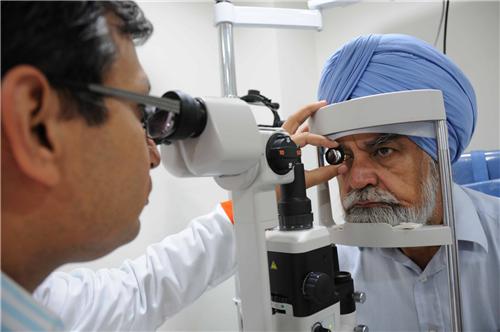 Eye Hospitals in Bardhaman are some of the most specialized treatment centres which deal with the most important part of the human body, that is, the eye. These eye hospitals are staffed with highly skilled surgeons, ophthalmologists, optometrists and opticians who are well trained to deal with the various eye disorders like cataract, scleritis, hyphema, conjunctivitis, myopia, hyperopia among many other eye diseases and their requisite treatments. The eye hospitals in Bardhaman are listed below along with their addresses and contact numbers:

The city of Bardhaman also provides its residents with yoga classes conducted by trained instructors who help people to practice yoga which makes their body more fit and flexible as well as helps them to calm their minds and relax in the midst of hectic and stress stricken daily lives. Consequently, people feel more peaceful and happier. The address of the yoga class conducted in Bardhaman is as follows:

Psychiatrists and Psychologists in Bardhaman

It is often very difficult for people to keep a mental sense of balance and equanimity in their fast paced lifestyle that is hugely aided by various invasive modes of social media and networking. Hence, there is an inherent need for psychologists and psychiatrists. 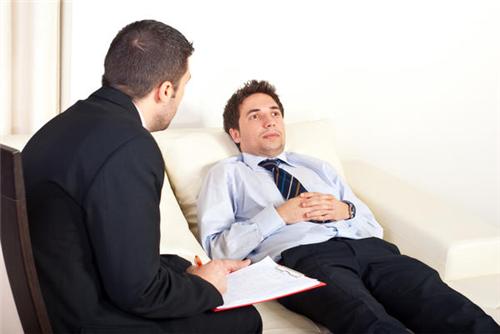 Psychologists assess individuals by talking to them in order to bring up their repressed feelings and thoughts and subsequently diagnose and treat their mental, emotional and behavioral disorders which might be caused by these underlying thoughts and feelings. Psychiatrists specialize in the treatment of mental disorders and help people by prescribing medications to cure psychological disorders and to reinstate their mental stability. The list of psychiatrists and psychologists in Bardhaman along with their contact information is as follows:

Other Healthcare Facilities in Bardhaman

Bardhaman also houses a number of ayurvedic treatment centres as well as diagnostic centres. The ayurvedic clinics in Bardhaman help the people in the treatment of their diseases using the ancient science of Ayurveda which entails a holistic lifestyle both in its diagnosis as well as therapy. The diagnostic centres in Bardhaman conduct all kinds of tests including blood and urine tests which provide the scientific results on the basis of which doctors conduct their diagnosis and treatments for various diseases.

Hence, the city of Bardhaman provides a number of healthcare facilities that help the people living here in the treatment of small ailments as well as major diseases so as to keep healthy and have an overall sense of well-being and happiness.