Libraries are important part of the cultural history of a place. They contain the books and journals which reflect the historical facts as well as beautiful works of fiction that can transport you to any age or any era. Bardhaman too has a number of libraries that house a large number of books and journals, primarily in Bengali language and script. However, one can also find some reading material in English, Hindi and other regional languages in the various libraries in Bardhaman.

The various libraries in Bardhaman are as follows: 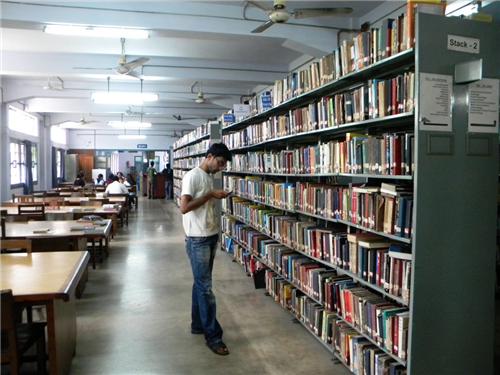 The District Library located on the B.C. Road in Bardhaman is one of the oldest government aided libraries in the city. It was established in the city after the Asiatic Society had been set up in the year 1784 in Kolkata in West Bengal. The District Library of Bardhaman is also a part of the strong network of public library system that has been instituted in West Bengal.

Other Libraries in Bardhaman 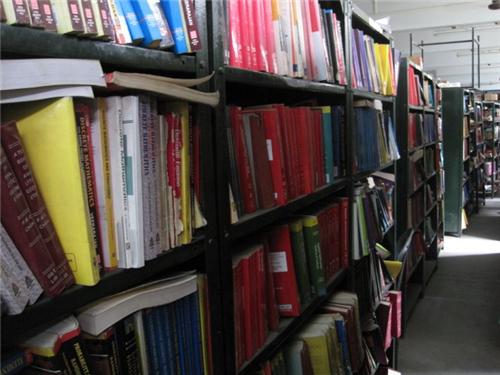 Apart from the District Library in Bardhaman, there are a few other libraries present in the city as well as in the district which cater to the requirements of the reading public and provide a variety of books and journals along with various newspapers and magazines. The following list gives the addresses and contact numbers of the various libraries in Bardhaman city and its adjoining areas:

Thus, for all the book lovers and bibliophiles in the city of Bardhaman, the above mentioned libraries are the perfect place to research and read upon their areas of interest and delve into the deep world of literature and history reflecting the ancient as well as the modern culture of the society of Bardhaman.

Explore more about Utilities and Services in Bardhaman