Bardhaman is a sleepy little city on the suburbs of the hustling and bustling city of Kolkata in West Bengal that offers a perfect spot for vacations and short holidays. Known as a charming destination for visitors to rejuvenate and refresh themselves from the maddening rush and crowd of the metropolitan cities, Bardhaman is one place that has a lot to offer for visitors with varied tastes. 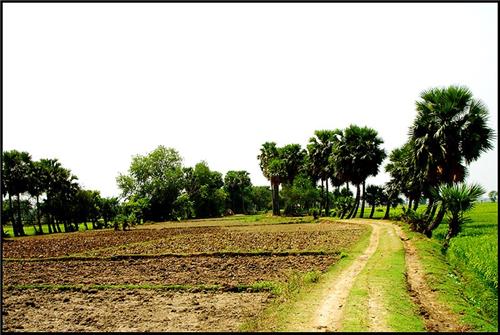 From the number of religious places that can satisfy the spiritual and devotional side of the tourists to the historically and culturally rich monuments that serve as great examples of the remnants of the bygone era for the art and history buffs, Bardhaman has a wide variety of tourist attractions. Apart from the religious and sightseeing places, the place has picturesque views of villages and the glory of lush green agricultural fields that makes Bardhaman quite a scenic destination.

Travelling in Bardhaman is quite a reasonable and cheap affair as auto rickshaws and cycle rickshaws are easily available to get around from one place to another within the city. Tourists can also hire cars to travel around the city for sightseeing purposes.

The West Bengal Tourism Development Corporation Ltd. also provides information to the tourists concerning various tourist destinations in the state. It can guide the travellers about the various government and private facilities for accommodation in Barddhaman and also provide them literature about different tourist places and various tourist activities in the district.

There is also a Tourism Centre in Kolkata which can provide the data about reservation and other detailed information for visitors travelling to Barddhaman.Visitors travelling to Bardhhaman from Delhi and other areas of North India can also contact the West Bengal Tourism Office in New Delhi for all the detailed information about travelling to this charming and picturesque village side city in the state of West Bengal. Its address is as follows:

Weather and the Best Time to Visit Barddhaman 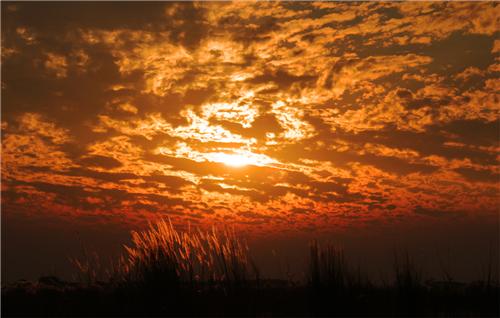 Being an important part of the northern plains of India, Bardhaman experiences four distinct seasons, namely, summers, winters, monsoons and autumn. The summer season starts from the month of March and continues till May. This period is a dry summer that is briefly intervened by tropical cyclones and storms. The maximum temperature during this period is 38 degree celsius and the minimum temperature is 20 degree celsius. The city experiences the monsoons from the months of June to September whereby there is rainfall along with high humidity levels. The average rainfall in Bardhaman is 150 millimetres.

There is a brief autumn season in the district in the months of October and November. Bardhaman experiences an eastern Ganges type of temperature trend and a tropical savanna climate. It can be better defined as a warm temperate rainy climate with a mild winter. The winter season starts from about the middle of November and continues till the end of February. The maximum temperature in the city is about 24 degree celsius and the minimum temperature is about 10 degree celsius. Since the average temperature is low during the period of October to March, the best time to visit this place would be during these months as the tourists can easily travel around the city and see the sights without bothering about the scorching heat and the high humidity levels. 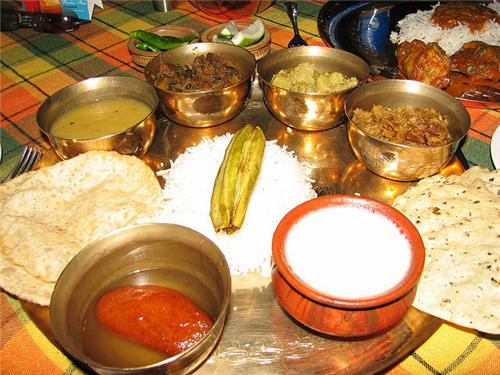 There are a large variety of options for eating out in Bardhaman. The restaurants in the city offer a host of vegetarian and non-vegetarian delicacies in North Indian, Chinese, Korean, Tandoori as well as traditional Bengali cuisines.

There are some confectionaries and sweet shop in Bardhaman as well which sell delicious cakes, pastries as well as the local specialities of the city, Sitabhog and Mihidana. Some of the eateries in Bardhhaman are as follows: 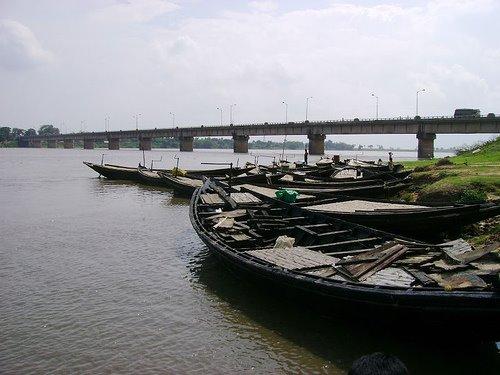 Since Bardhaman has been an important historical district right from the ancient days to the early medieval period and from the latter medieval era to the period of British rule in India, there are many historical and religious tourist attractions of value, which are spread throughout the district. Bardhaman is quite a visitors’ delight with its wide variety of sightseeing places. Some of these places include:

There are a host of religious places in Bardhaman for the tourists which they can visit and enjoy and these temples also provide a calm and serene atmosphere that can lead to a complete spiritual experience. Some of the temples include: