* In case of any delay in receiving the OTP, you may verify it later. Please proceed without verification.

Your mobile number is not registered with us. Please register your mobile no.

Utilities and Services in Bardhaman 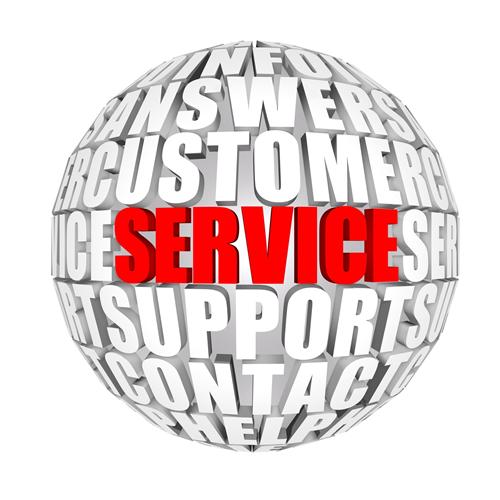 Being one of the major cities in West Bengal as well as the district headquarters of the district of Bardhaman, the city of Bardhaman offers a range of modern day amenities and services that make life a lot easier for the residents of Bardhaman. To accommodate an ever increasing population, Bardhaman has developed in leaps and bounds with the help of modern technological and communication practices and has become well-endowed in providing the primary services of public utility.

These services include banking facilities, postal services, telecom facilities, courier and catering services among a host of other facilities. The introduction of these varieties of services has led to an economic empowerment for the residents of Bardhaman creating a host of employment opportunities and generating various sources of income.

The different types of services available in Bardhaman are as follows:

With increasing developments in science and technology and the rapid urbanisation of the city, there has been an introduction of various private and public sector banks in Bardhaman which provide the best of banking facilities to the people living in the city. All the major banks of the country like Oriental Bank of Commerce, State Bank of India, Allahabad Bank, Bank of Baroda, Indian Overseas Bank, Canara Bank, Central Bank of India and many such others have their branches in Bardhaman. 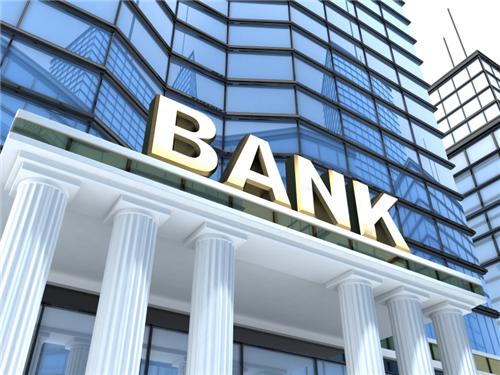 In addition to these, Bardhaman also has branches of its regional banks such as the Burdwan Central Co-operative Bank Limited and the Burdwan Gramin Bank especially for the residents of the city. The West Bengal Co-Op Agricultural Bank also has its offices in the Spandan Complex in Bardhaman. ATM centres for all these major banks are spread throughout the city. Moreover, Bardhaman also offers the services of some non-banking financial institutions like Centurion Bank, ICICI Bank and Birla Home which provide loans for vehicles and homes.

Even in this era of the internet and the e-mail, the postal network of Bardhaman maintains its charm and is able to connect the lives of every resident of the city. India Post is the primary postal system in India which is operated by the government and has its offices in all the cities and villages of India. 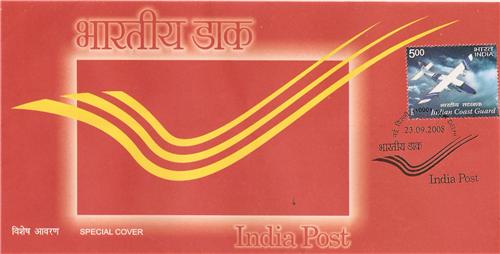 Bardhaman also houses many private postal and courier service companies like DTDC, First Flight, Overnight Express, Blazeflash and many others who form a part of the postal network of the city as well. In addition to these, the postal system in Bardhaman provides facilities of money transfer, banking, insurance and retail services to the customers on a value-for-money basis. It also presents numerous savings plans to the people living in Bardhaman which include National Savings Certificates, savings-bank accounts, the Public Provident Fund, monthly-income plans, senior-citizens' savings plans and time-deposit accounts.

It is headed by the Chairman of the Municipality and constitutes employees in various sectors who work for the welfare of the public and address grievances and issues of the local public as well. The Municipality of Burdwan looks after the areas of health and sanitation, registration of births and deaths, water works, assessment, mutation and separation of land, registration of licenses and ration cards and other pertinent areas of public welfare. The address of the Burdwan Municipality is as follows:

The Burdwan Development Authority looks after the construction and the development of various commercial and residential complexes in the Burdwan Municipality. With an increasing rate of modernisation and urbanisation, there is a need of more residential as well as commercial areas which may benefit the residents of Bardhaman. 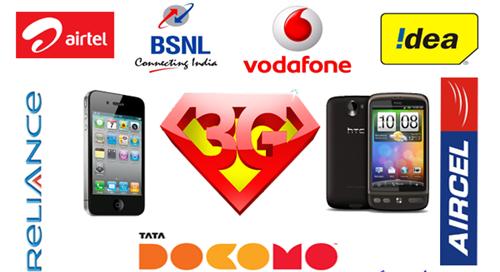 Telecommunication services are a booming industry with mobile phones becoming a basic necessity in our lives. Bardhaman has a good network of telecom services with numerous well-known service providers having their offices in the city such as Vodafone, Airtel, Idea, Aircel, Reliance, BSNL and MTNL Dolphin and so on. These service providers also offer a lot of economic and reasonable broadband and internet plans which suit all budgetary requirements.

Other Services in Bardhaman